NYC Ferry Service To Expand to Staten Island, Coney Island, the West Side of Manhattan, and the East Bronx

The City of New York is expanding NYC Ferry service to serve more waterfront communities where neighborhoods are growing and job centers are burgeoning.

The service expansion will include: 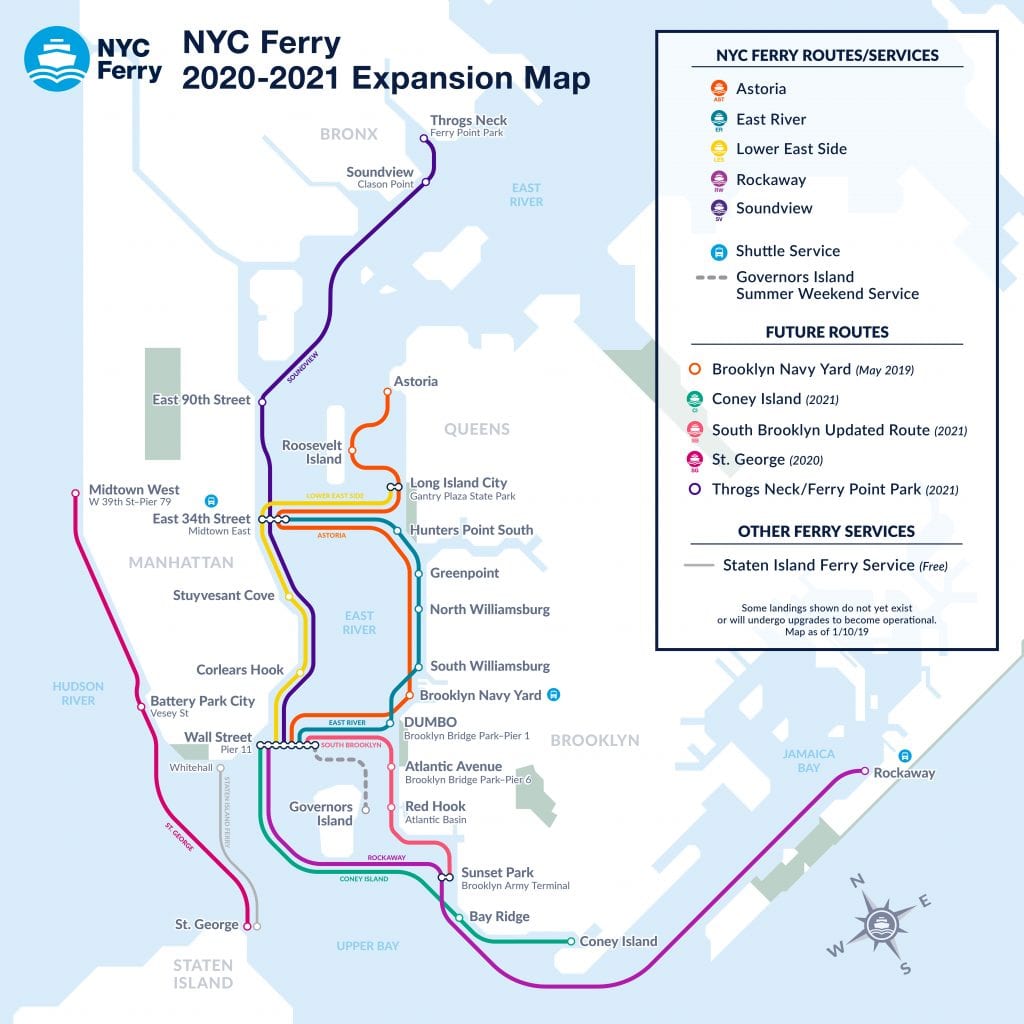